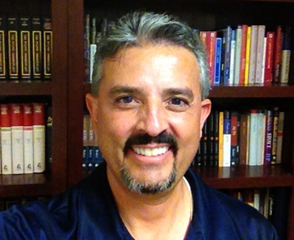 Pastor Dion came to know Jesus at the early age of 7 years old and from that time had an overwhelming desire to learn and teach God’s word. By 15 he was teaching at various youth groups and camps, pointing his peers toward the hope of salvation in Christ.

In 1986 Dion married his wife Sylvia And started a small church work in northern NM which has become a thriving and growing congregation known as TM Calvary Chapel in the Espanola Valley Dion and Sylvia have two sons Dion Gabriel and Jedidiah. He and Sylvia live in Velarde and feel privileged to serve the TMCC congregation and the community that surrounds them. 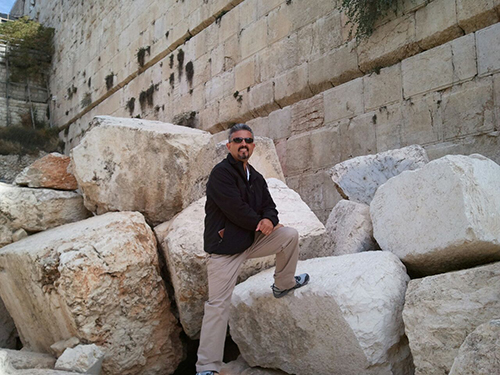 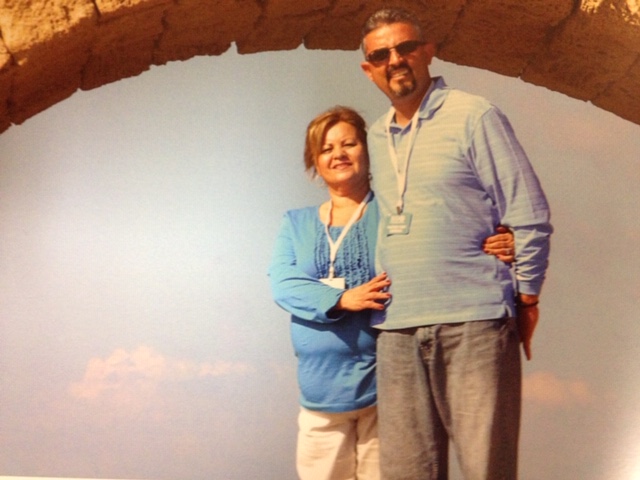